Dr. Sabapathy obtained his Ph.D. in Molecular and Cellular Immunology from the Institute of Molecular and Cell Biology (IMCB), A*STAR, Singapore, in 1995. After a post-doctoral stint at the Institute of Molecular Pathology in Vienna, Austria, he moved to the National Cancer Center of Singapore (NCCS) in late 1999 as the Principal Investigator of the Laboratory of Molecular Carcinogenesis. In 2013 Dr. Sabapathy became Head of the Division of Cellular and Molecular Research, overseeing NCCS’ research activities. He is also the Research Director of the Academic Clinical Program in Oncology at SingHealth. Dr. Sabapathy is a joint Professor with the Department of Biochemistry at the National University of Singapore (NUS), a Professor with the Cancer and Stem Cell Biology Program at Duke University-NUS and a joint Research Director at the Institute of Molecular and Cell Biology. Furthermore, he is a fellow to the United Kingdom’s Royal College of Pathologists and was awarded the inaugural Singapore National Research Foundation Investigatorship award in 2015.

Dr. Sabapathy’s research is focused on better understanding the molecular mechanisms contributing to carcinogenesis and the alterations that lead to therapeutic resistance. His research helped to understand how mutant p53—the most widely mutated gene among cancer cells – contributes to cancer development and drug resistance. His lab has also unraveled how changes associated with another key gene, p73, lead to cancer.

Continued research into these two gene pathways might aid in identifying the most feasible molecular targets in anticipation of new therapeutic methods and advances in genetic engineering. Dr. Sabapathy’s lab has also developed updated models that recapitulate human cancers such as liver cancer. These models enable his team to identify new biomarkers for early detection as well as potential molecular targets for timely intervention. 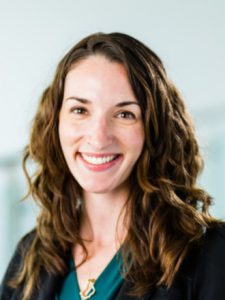 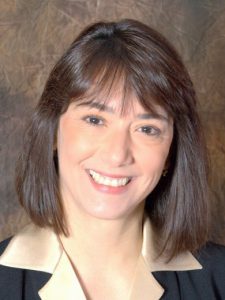 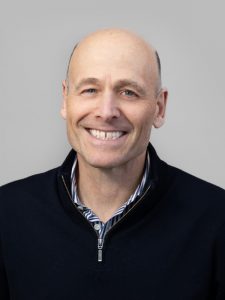 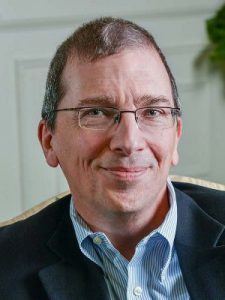 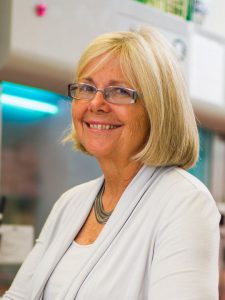 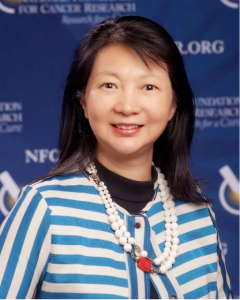