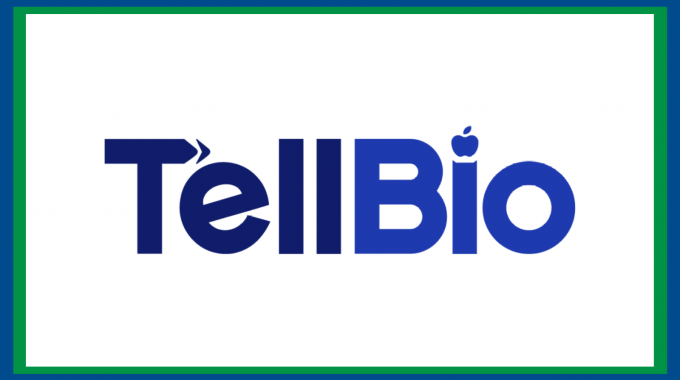 TellBio, Inc., a development stage biotechnology company focused on revolutionizing the detection and treatment of cancer through its unique and proprietary circulating tumor cell (CTC) technology, TellDx, and complementary therapeutics platform, TellRx, today announced the closing of a $5 million Series A financing. Concurrent with the close, the Company announced the appointments of Pritesh J. Gandhi, PharmD, as Chief Executive Officer (CEO) and Annie Partisano, PharmD, MS, as Senior Vice President and Head of Operations; an exclusive license of the TellDx platform to Genetron Holdings Limited for its development in the Chinese market; and signing of an agreement to deploy the TellDx platform to ARUP Laboratories, Inc, a nationwide reference laboratory in the U.S.

Come With Us! 2022 Global Summit and Award Ceremonies for Cancer Research & Entrepreneurship