Dr. Bertagnolli is a professor of surgery at Harvard Medical School, and chief of the Division of Surgical Oncology at Brigham and Women’s Hospital and Dana-Farber Cancer Institute. She has worked at the Dana-Farber Cancer Institute and Brigham and Women’s Hospital since 2000. She previously served as an associate surgeon at the Strang Cancer Prevention Center in New York from 1994-2007 and as an attending surgeon at New York Presbyterian Hospital–Cornell from 1994-1999.

Dr. Bertagnolli maintains an active research laboratory focused on understanding the role of the inflammatory response in epithelial tumor formation. In 1999, she extended her basic laboratory observations to the clinical trials setting as the lead Principal Investigator of the Adenoma Prevention with Celecoxib Trial. This pivotal study, reported in 2006, demonstrated dramatic suppression of colorectal adenomas with selective cyclooxygenase-2 inhibition, but also uncovered unanticipated cardiovascular toxicity with these agents.

Dr. Bertagnolli has served on the American Society of Clinical Oncology’s Board of Directors (2007-2011), as well as served on on numerous committees; she was elected as its President in 2018-2019. Dr. Bertagnolli also serves as vice president of Coalition of Cancer Cooperative Groups, chair of Alliance for Clinical Trials in Oncology, president of the Alliance for Clinical Trials in Oncology Foundation, and CEO of Alliance Foundation Trials, LLC. Since 2012 she has served on the National Academy of Medicine’s National Cancer Policy Forum. In 2011, she received the Partners Healthcare Partners in Excellence Award: Personalized Cancer Medicine Partnership Team, and in 2015, she received the CEO Roundtable on Cancer Charles H. Sanders Life Sciences Award.

Dr. Bertagnolli received her undergraduate degree from Princeton University and her medical degree from the University of Utah College of Medicine; she performed her residency at Brigham and Women’s Hospital. 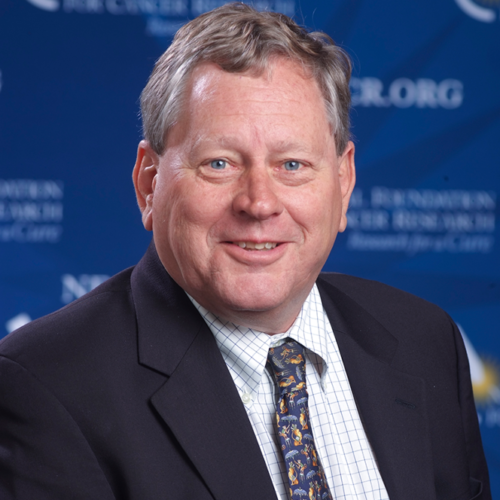 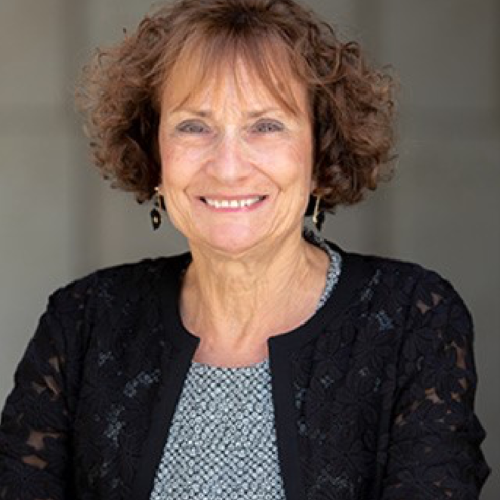 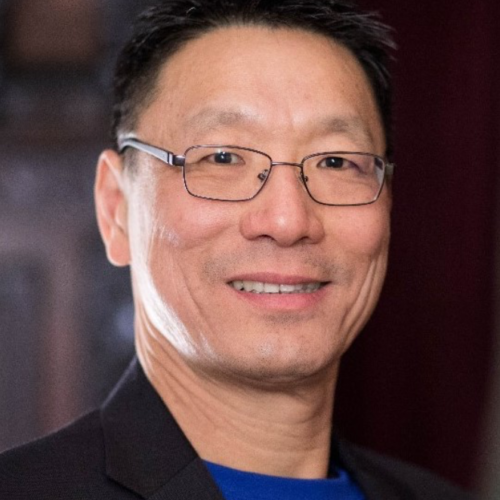 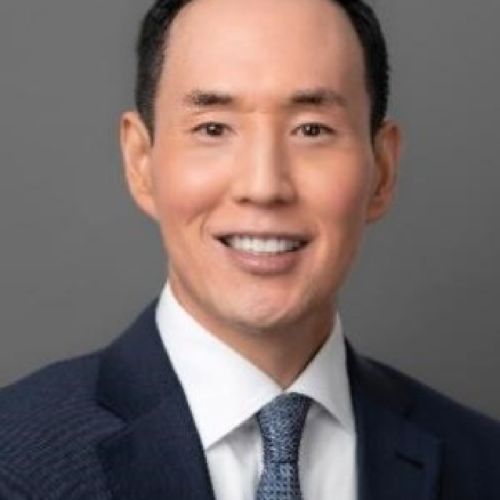 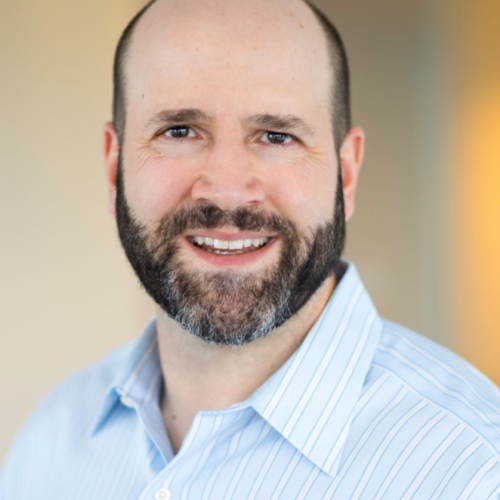